How fantastic it is to see that children from a group who tend to be bullied, are becoming more resilient and are now standing up and being proactive about it.   I couldn’t resist the pun.  Bully for you!  I shouted.

Australian teens inthe 14-15 year group are those most likely to experience cyberbullying according to the report which was presented at the 6th World Congress on Family Law and Children’s Rights in Sydney’s Darling Harbour on 19 March this year, however these same youth also indicated that they were prepared to stand up and do something about it.  14% of the teens surveyed said they would tell them to stop,  20% came to the defence of the person being bullied and 21% chose to ignore it.    The interesting thing is that this is the very demographic who tend to push the boundaries and engage in activies such as “friending strangers and sending photos to people online that they have never met”.   So here are a group of young people who do tend to have a much wider view of privacy than many of us, but they are standing up and saying NO to the bullies.

Wow, that is such a wonderful thing for me to read.   Being able to rise above the taunts and  poor behaviour and see it for what it is.  I have to say I’m very proud of the proactive stance taken by our government against cyberbulllying.  Every school in Australia has an antibullying policy and the resources avaialble just get better every day.

Other statistics indicated that 1 in 5 teens in this same age bracket (14-15) has experienced cyberbullying.

We still have a long way to go, but it really is heartwarming to see that our teens are picking up the message.   It will take time, but if you talk to your children everyday and ask them what is happening in their world (on and off line) and talk to them about cyberbullying, we will make headway.  Many children don’t want to mention it because they don’t want to upset their parents, or are worried that their parents might do something that brings more negative attention to them.     There is a great page on facebook run by the Australian Governments Cybersmart program where both kids and adults can join in conversations and ask questions.   Its called The Cloud dream on and you can join them here. (amended this page was withdrawn in 2015).   It’s real life discussion on all sorts of topics related to the online world.

There are some wonderful government research projects available which you can participate in:

The Youth Advisory Project  is comprised of of 8-17 year olds students  who” provide direct consultation to government via the secure YAG online consultation website and face-to-face forums throughout the year. YAG members provide advice to government on a range of cybersafety topics including digital citizenship, cyberbullying, mobile phone safety, privacy, social networking sites and online computer games”.   Expressions of interest for Schools  is now closed for most states (primary in WA, SA & NT closed.

Parents and Teachers in Australia can also participate in the TAP Advisory Group .TAP provides an opportunity for teachers and parents across Australia to come together via a secure online forum to discuss cybersafety issues affecting children in the digital world and is open to all Australian teachers and parents.

I encourage all parents and children to get involved and have a say in the development of online resources and policy. 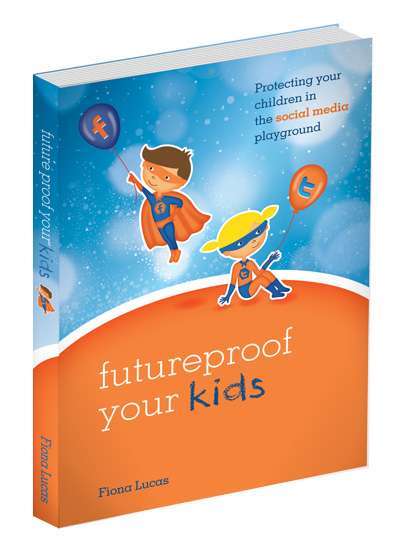 We thank you kindly for your review!

Sign up now to stay in the loop. We never spam Find us on the socials! 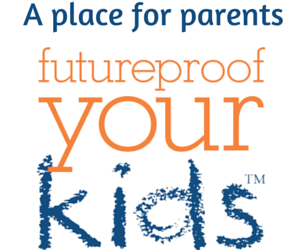 LinkedIn and Your Career – LinkedIn for Teens