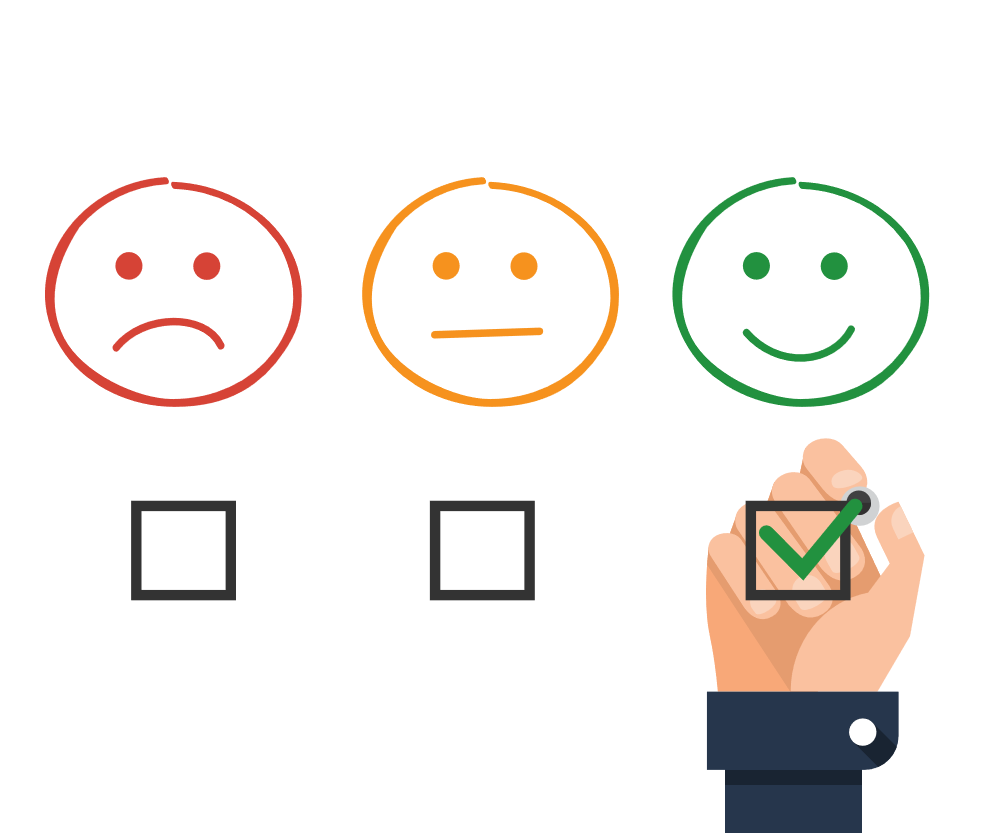 One of the best ways of demonstrating social proof of a business’s value is through the provision by clients and customers of reviews and testimonials.

We all know that consumers value word of mouth, however they also tend to trust businesses when they read (or hear video) testimonials because they have an expectation that the review will be genuine, provided in good faith and independent.

There are guidelines for businesses provided by the ACCC (Australian Competition & Consumer Commission) and we will outline these in this post.

It is important to understand that it the onus is on the business to ensure that reviews are genuine and not fake.   Failure to remove a fake review could breach the Competition and Consumer Act 2010.   Fines can be substantial.    The ACCC fined removalist business Citymove $6,000 in 2011 for posting fake testimonials from people who were not genuine customers).

What is a fake review?

When a review appears to be impartial but in fact the review was written by:

*if a product has had a sponsored review, then the commercial relationship must be clearly disclosed (ie paying a blogger to write a review on a product)

Be aware of behaviours which the ACCC considers to be misleading: 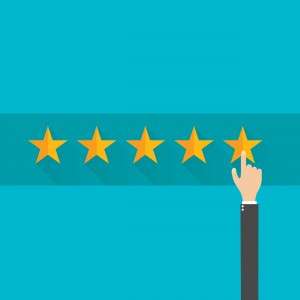 t to be aware of.   The concept of a genuinely held opinion means that you may not have experienced the good or service, but you have had dealings with the person or business in such a way (perhaps through provision of free advice or online information) which mean you are not afraid to put your own good name against their product or service.

Always remember that when you put your name against a business, product or service, you are endorsing that business.
Click To Tweet

Our recommendation is that you do not offer incentives.

A business may be seen to be misleading consumers if they edit or omit negative reviews
Click To Tweet
Ensure that your business has a content moderation policy which outlines how reviews are managed and under what conditions they maybe removed and that this policy is easily accessible by reviewers.   Usually this would be where the review contains malicious links, or spam or where they are know to be fake.     Fake reviews (usually on online platforms) generally use the same “speak” and often are repeated over and over on the site or on several sites, don’t make sense (often you see fake spam comments on blog posts also) or there is a massive spike in reviews at the same time.      There are always exceptions, for example after a successful event a business may see a genuine “spike” in reviews.

Be aware that your business reputation and integrity is at stake.     Be transparent and fully disclose any commercial agreements around testimonials.

If your business is the target of harrassment via fake reviews

The ACCC advise Businesses who are affected by fake negative reviews to lodge a complaint to the platform which publishes and review and also to any regularatory authorities.  In extreme cases where there is ongoing harrassement or threats, the Police may need to be contacted.    Unfortunately a very small proportion of people will post reviews which are not a genuinely held opinion, but motivated by dislike of a business or a staff member.     We often see this in online platforms where people rally others to their cause who have not experienced the good or service but start posting negative reviews.      This can seriously damage a business reputation. 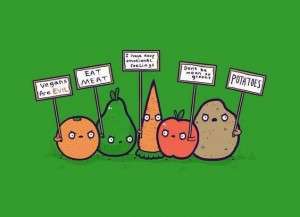 the negatives can actually boost a business as was seen recently with Irish business The White Moose Cafe, when comments made by the manager towards customers who were Vegan in regards to their needs, sparked an online social media war.    Thousands of Vegans posted one star reviews, but the cafe owner found the controversy brought in more and more customers (no doubt of the non vegan persuasion) and many more reviews.  They now have over 15,000 reviews with an average of 4.8 out of 5 – and they sell t-shirts.    We don’t recommend trying this.  So many things could have gone wrong including worst case some kind of violence.   In fact we are watching for any flare ups.  There are many pages and groups started against the Cafe, with equally as many started against the people who are against the Cafe – and this is behaviour that concerns us should people outside of the restaurant become involved.   It certainly makes for an interesting case study.

We hope you enjoyed this post.   To stay up to date on our latest information, you can sign up to our newsletter.  We don’t spam and we only send when we have something to say.

You can learn more at the ACCC site Managing online reviews