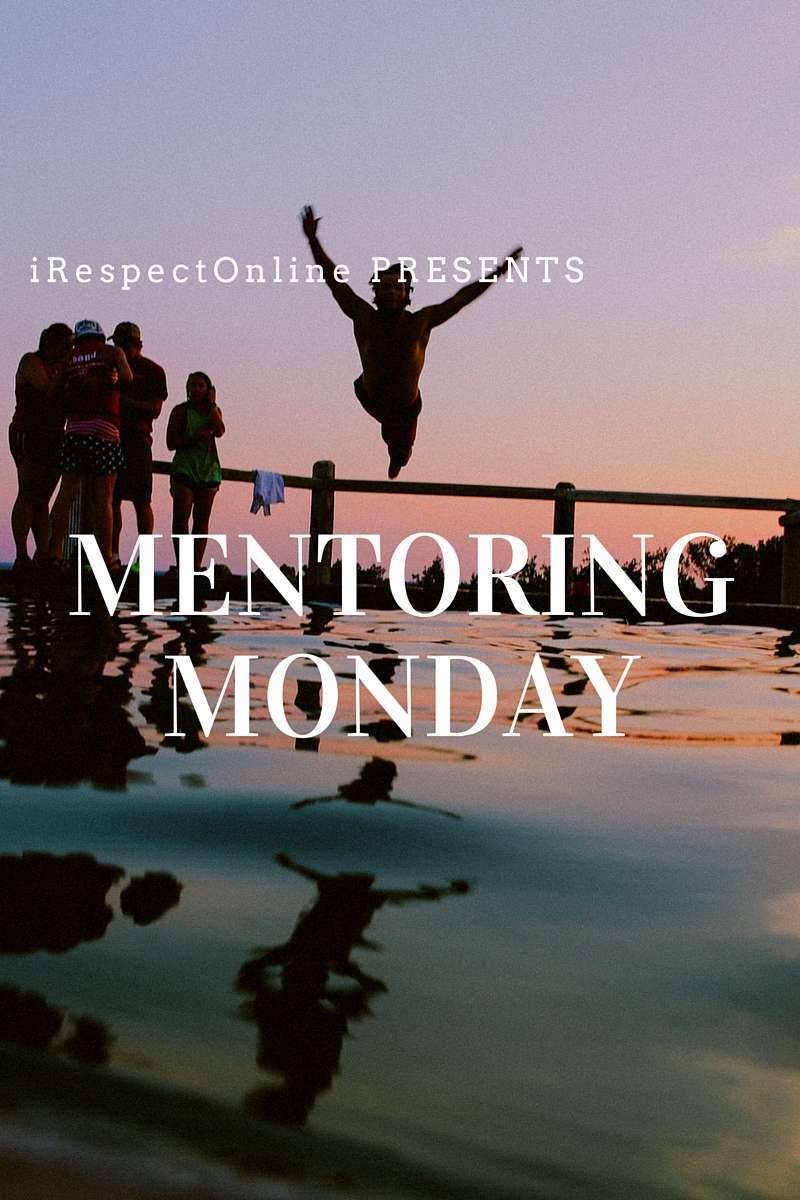 Tune in every Monday at 7:30pm Australian EST for our Facebook Live Mentoring Monday sessions.

We cover social media topics centred around building your online reputation and brand, from organic reach on facebook to avoiding scams! Join us!

Episode One:   Don’t be Scammed

Episode Three:  Organic is Good for you (Organic Reach that is!)

After seeing just some of Miley Cyrus’ new video clip I have to wonder what happens to these girls?   They must get bullied and pressured for having played a sweet character, or their hearts broken so that they feel they have to show the world (or someone) something.  Sadly what they don’t show is any maturity – just a discovery of the use of  their body parts to sell.    The sad thing is that Miley’s following came from the thousands of  little ones who adored her role in Hannah Montana.     These little fans helped to “make her” – but then she has turned away with a vengeance.

Why isn’t it ok to be a “nice girl” anymore?  The video is a “look at me I can do sex” clip – and I just wonder how she will feel in a few years time when she looks back at it, particularly if she becomes a Mum herself.  Why is it necessary to create this “porno style” of clip? Writhing with her backside in the air, demonstrating that she has recently visited her waxer by pulling down the front of her pants and having smoke coming out of places that – well maybe  you might find down the alleys in Thailand along with the pingpong balls and sparrows.    Seriously I find it tragic because there appears to be a lack of self respect, it is all ego and gloss and so trashy.   The girl can sing, but there really are no clean lyrics (as in everything has been digitalised and toyed with).   If  it’s a coming of age song where she has discovered the lustier part of life, is there any reason for the kind of writhing she does?   In some way maybe she is actually taking the Pi** out of these kinds of clips as it is so over the top, but for some reason I don’t really believe that!

As parents we know how much our kids love music, they love dancing and they love to copy moves – but would anyone really be comfortable seeing a group of 8 year olds writhing on the ground and copying these poses?  They might not understand right now what it means, but it concerns me that this is how our young people grow up so hung up on how they look.

I’m not a prude, I just don’t see the need for this stuff in every damn clip that comes out.  It’s like all these girls with beautiful voices have to outdo each other in the “lets show grandma what good time girls we are” poses.  The use of visuals depicting S&M and the kinkier side of life – well that’s fine for adults who know how to deal with it, but young children are being sexualised by these images and I don’t think we are doing our society any favours.  (Sexualisation can be defined as: The imposition of adult sexuality on to children and young people before they are capable of dealing with it, mentally, emotionally or physically*).  Do we really want to be encouraging our under 10′ and 12’s to be so sexually aware?    Childhood is a time of innocence – or so it should be – a time when we are truly free of prejudice and other “stuff” that comes with growing up.  There is no need to rush the process surely?

I really don’t care what you want to look at, but we know that gyms, and doctor studios, waiting rooms and stores play current videos all the time and children are going to see these kinds of film clip, children who haven’t get identified themselves or understood enough about themselves to start comparing and copying these clips.  The whole “twerking” which is jerking and jiggling your butt is not done in a fun way – it’s very sexual, and on her  facebook site she encourages fans to post vidoes of themselves  “twerking”, and in the song, and comments on the site if someone objects to, or doesn’t like the song they are called “haters”.  It really makes me sad.

I despair when I hear of stories of birthday party themes for early teens that rather than be a pyjama party are now “slut parties”!   Worse still, stories of children aged 7 & 8 talking about having sex?    Dr Joe Tucci from the Australian Childhood foundation was recently quoted as saying “A decade ago we were referred kids as young as seven involved in pulling down pants, now it is penetrative acts, simulated or actual sexual acts and it starts at seven and eight”.  You can read the article here.

Where is the integrity in this?  What are these “role models” creating in our future generations?   Many might say they “are not role models”, but when you are in the public arena, needing that adoring public to be the creators of your income, then I think there is a responsibility that must go with that.

I’d really love to know what you think?   Particularly if you have children under 10.   If you  (or your kids) are  adoring Miley fan’s – do you just blindly accept what she does and love it, or do you kind of wonder where she is going with this and why?  It’s not knew,  Madonna was doing some pretty sexy stuff in the 80’s but we didn’t have pocket access to videos and were lucky if were were playing “pong” on our computers. I think most movie clips were heavily censored before 9pm if they were played at all.     Are kids seeing more than they are ready for, has the quality gone down and the “detail” gone up in these clips?

What is your view? 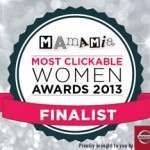 *as defined in a 2010 UK study into the sexualisation of children.